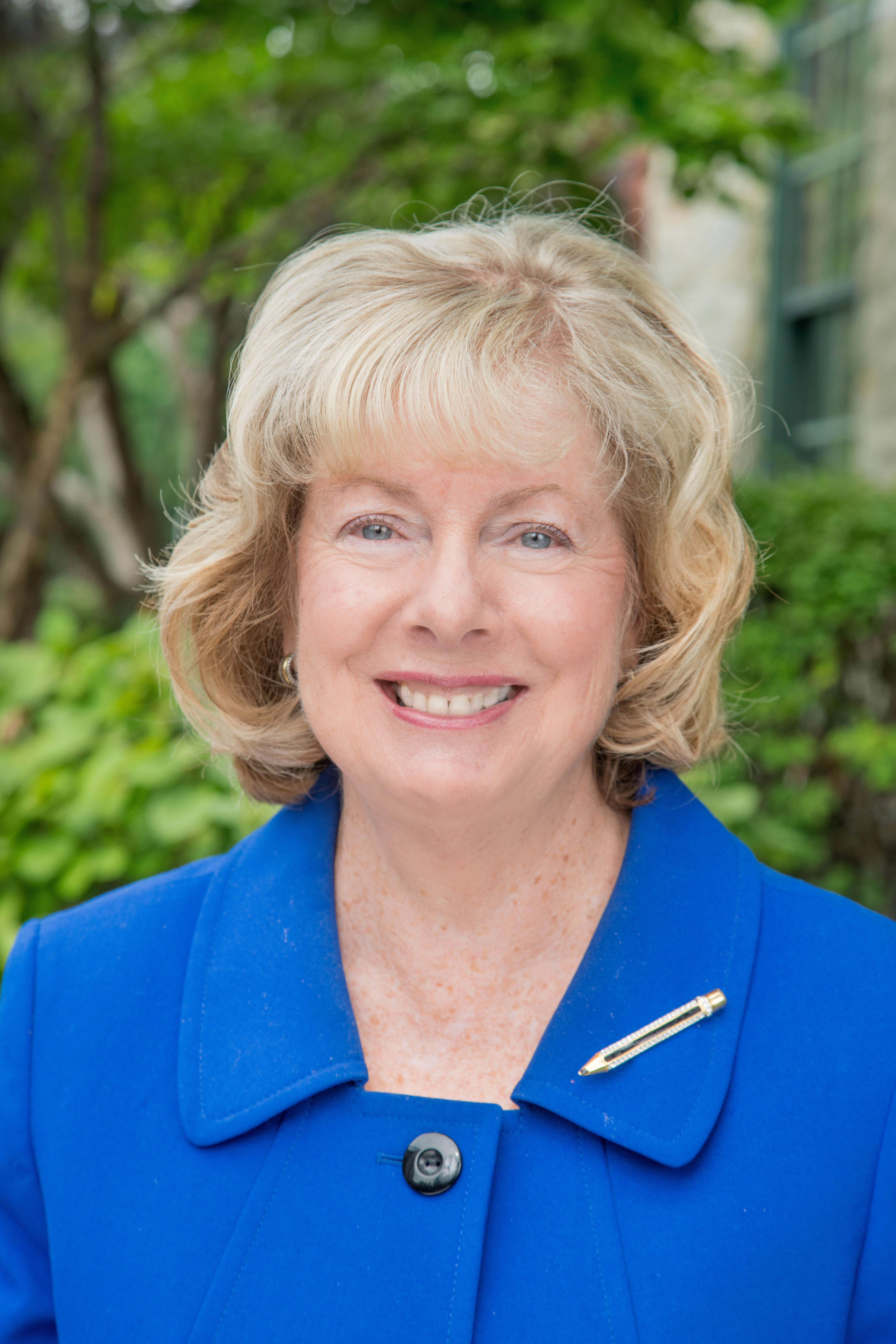 Patricia M. Roberts is uniquely qualified to serve as Co-CEO of AIM. Pat is both a passionate educator and successful businesswoman. Her lifelong commitment to education began as a graduate of West Chester University where she received both her undergraduate and graduate degrees in education. Her career began in the laboratory school at West Chester University where she taught children in research-based early childhood programs in both regular and special education settings. Through federally funded dissemination grants, Pat was able to further expand her educational outreach to include conducting teacher in-service workshops and seminars nationwide.

This experience ultimately led to the incorporation of her first of three successful businesses, Primak Educational Foundation. Along with a business partner, Pat was able to continue the work of research-based curriculum development begun at West Chester University. A commitment to the power of technology as a unique learning tool led her to spearhead the development of cutting-edge educational software as part of her second business, Early Learning Associates. The software developed by this company was ultimately sold to Houghton Mifflin.

Pat then continued her commitment to ongoing education by launching PTS Learning Systems, Inc., providing corporate computer training and learning support software to both small and large businesses in the region. Pat and her partner, Mike Levinson, grew this multi-million dollar business to include 250 employees in the US and abroad. She sold her company to Global Knowledge Network, Inc. in 1999.

In the year 2000, Pat became an adjunct faculty member in the College of Education at West Chester University supervising student teachers in the field. She also launched the Institute for Educational Excellence and Entrepreneurship (3E Institute) with the belief that corporate and community partners needed to collaborate with schools to enrich the programs for students and engage students in the opportunities of the 21st century workforce. Identifying and rewarding entrepreneurial educators as part of the Educator 500 program became a cornerstone of the 3E Institute. It was through the Educator 500 program that Pat Roberts and Nancy Blair worked closely with Sally L. Smith from The Lab School of Washington when she was honored with the Educator 500 President's Award in 2004. The bond and mutual respect that began as a part of that process continued throughout the launch of AIM.

For those of you who knew Sally Smith, she let no moss grow when it came to establishing programs for children with learning disabilities. And so it was with Sally's vision to expand the Lab School model to other cities across the country. Pat Roberts and Nancy Blair will forever cherish Sally's belief in their passion, their skills and the need for such a program in Philadelphia. Sally's commitment to the program and to our founding advisors and Board of Trustees allowed the growth of AIM to far exceed the expectations of all involved.

Pat Roberts is the Co-CEO of AIM and continues to promote and expand the vision of the AIM Institute for Learning & Research and it's work providing literacy training to educators around the country and to work with some of AIM's partners including area universities such as Arcadia University and St. Joseph’s University to bring this learning to both undergraduate and graduate level educators and professionals in the field.